How to watch Time Trip App on Netflix Argentina!

We'll keep checking Netflix Argentina for Time Trip App, and this page will be updated with any changes.

An earnest high school history teacher and her excitable students travel back to the Edo era and try really hard not to alter the course of time. With a war of ages looming, there's enough on the line without some pesky weirdos from the future getting involved. 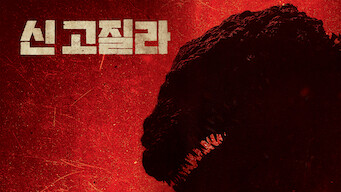 Godzilla: Resurgence
I'm Taking the Day Off
Born to be a Flower
40

Fifty Shades Darker
Get Out
Don't Be a Menace to South Central While Drinking Your Juice in the Hood
Conor McGregor: Notorious
Dead Again in Tombstone
Tyler Perry's Temptation: Confessions of a Marriage Counselor
Love Off the Cuff
Barbie Star Light Adventure