Is Attack on Titan: Part 2 on Netflix Argentina?

Find out where Attack on Titan: Part 2 can be watched on Netflix Worldwide

How to get American Netflix in Argentina

March 2020 Update: Want to learn How to get American Netflix in Argentina, or to change your Netflix country and watch Netflix Canada, UK, Netherlands, or Germany (recently added)?

Check out get-american-netflix.com for information on how to change your Netflix country and watch American Netflix (or Canadian, British, Dutch, or German) from Argentina or anywhere else in the world.

Get American Netflix in Argentina

With a transformed Eren in custody, secrets are revealed and plans are made. Eren, Mikasa and Armin fight with the Survey Corps for all humankind. There's more to the flesh-eating giants known as Titans than anyone realizes. But secrets aren't a guarantee of hope.

Attack On Titan: Part 2 Is Available For Online Streaming In The Following Countries

Watch Attack On Titan: Part 2 tonight with
Get American Netflix 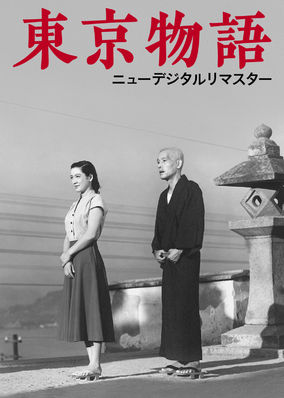 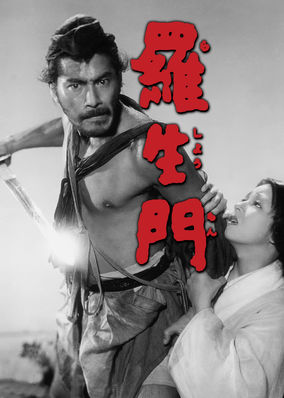 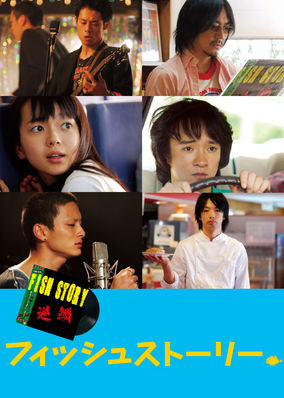 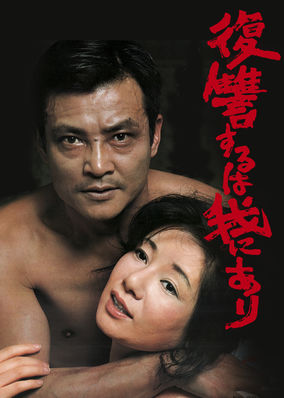 Netflixable is your best source for what's new on Netflix Argentina and worldwide. We have daily new releases for movies and TV shows, as well as a complete Netflix catalogue list.