How to watch Twins on Netflix Australia!

We'll keep checking Netflix Australia for Twins, and this page will be updated with any changes.

When he discovers he has a twin, studious Julius sets out to find his long-lost sibling and is shocked to discover his brother is a petty crook. 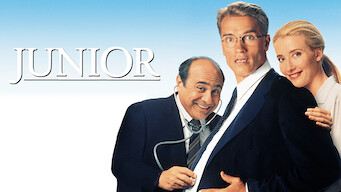