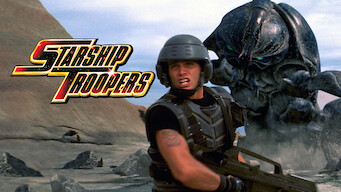 How to watch Starship Troopers on Netflix Australia!

We'll keep checking Netflix Australia for Starship Troopers, and this page will be updated with any changes.

When a race of fire-spitting, brain-sucking bugs attack Earth and obliterate Buenos Aires, an infantry unit heads to the aliens' planet for a showdown. 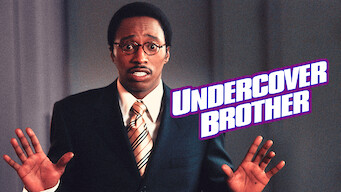 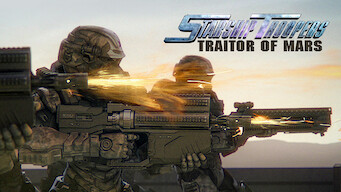