How to watch Always on Netflix Australia!

We'll keep checking Netflix Australia for Always, and this page will be updated with any changes.

A firefighting pilot who dies and becomes a guardian angel to new pilot Ted Baker has trouble dealing with Ted's feelings for the girl he left behind. 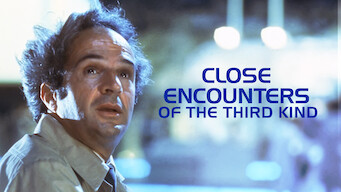