How to watch Death Becomes Her on Netflix Australia!

Unfortunately you can't watch "Death Becomes Her" in Australia right now without changing your Netflix country.

We'll keep checking Netflix Australia for Death Becomes Her, and this page will be updated with any changes.

Two "frienemies" discover the secret of eternal youth -- and find that it has a few unadvertised drawbacks. Two back-stabbing rivals will do anything to make their good looks last. Beauty is easy, immortality is tricky. 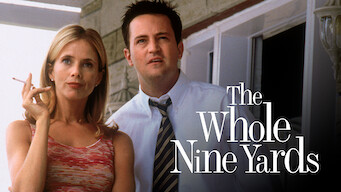 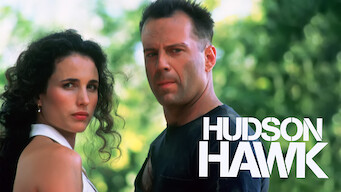 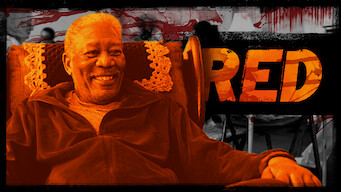