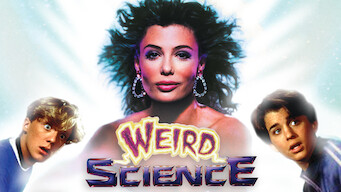 How to watch Weird Science on Netflix Australia!

We'll keep checking Netflix Australia for Weird Science, and this page will be updated with any changes.

When teen geeks Gary and Wyatt use a computer to create the gorgeous Lisa, they enlist her help to boost their seemingly pathetic social status. Two nerds lack girlfriends and a brother who isn't a butthead, but they sure have a lot of RAM. Time to code a woman. 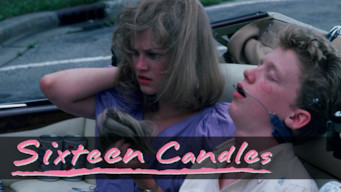