Watch "Charlie and the Chocolate Factory" on Netflix Australia 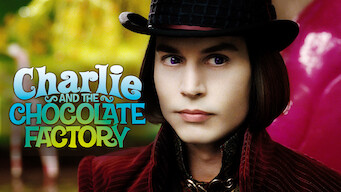 How to watch Charlie and the Chocolate Factory on Netflix Australia!

Unfortunately you can't watch "Charlie and the Chocolate Factory" in Australia right now without changing your Netflix country.

We'll keep checking Netflix Australia for Charlie and the Chocolate Factory, and this page will be updated with any changes.

The eccentric Willy Wonka opens the doors of his candy factory to five lucky kids who learn the secrets behind his amazing confections. One sweet boy wins a tour of the sweetest place on earth. But he'll have to best four brats for the ultimate prize. 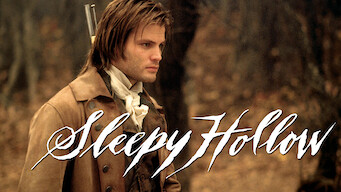