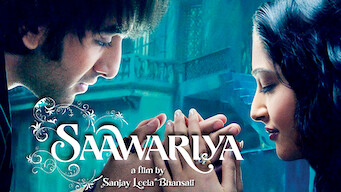 How to watch Saawariya on Netflix Australia!

We'll keep checking Netflix Australia for Saawariya, and this page will be updated with any changes.

In this timeless tale of forbidden love, free-spirited artist Raj arrives in an enchanted village and falls for the beautiful yet mysterious Sakina. 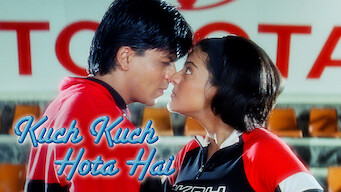