How to watch Max Manus: Man of War on Netflix Australia!

We'll keep checking Netflix Australia for Max Manus: Man of War, and this page will be updated with any changes.

During World War II, Max Manus -- who would become one of Norway's greatest war heroes -- joins the Resistance. He won't stand for what's happening to his country. When Nazis invade, he takes the fight to them. 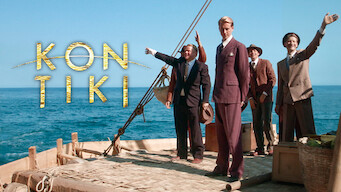 Kon-Tiki
The Half Brother
Cold Lunch
59