How to watch Madagascar 3: Europe's Most Wanted on Netflix Australia!

"Madagascar 3: Europe's Most Wanted" arrived on Netflix Australia on October 4 2017, and is still available for streaming for Australian Netflix users.

We'll keep checking Netflix Australia for Madagascar 3: Europe's Most Wanted, and this page will be updated with any changes.

Next stop: New York! But to get back home, Alex and friends must hitch a ride with a traveling European circus and evade an evil animal-control officer. Alongside new friends, this globe-trotting group will need a circus to get their act together and find their way home. 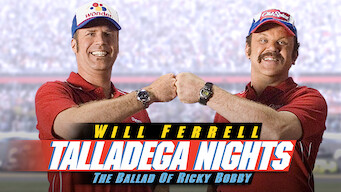 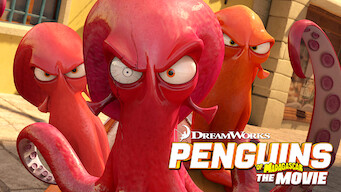