How to watch Robot & Frank on Netflix Australia!

We'll keep checking Netflix Australia for Robot & Frank, and this page will be updated with any changes. 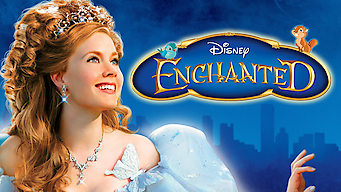 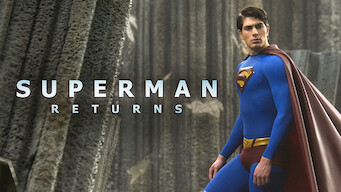 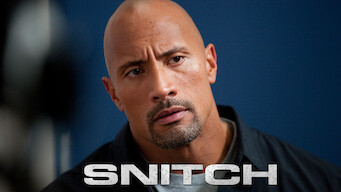 The Trial of the Chicago 7
Wall Street: Money Never Sleeps
Enchanted
The Romantics
Jeff, Who Lives at Home
Superman Returns
The Box
Time Out of Mind
89