How to watch De Marathon on Netflix Australia!

We'll keep checking Netflix Australia for De Marathon, and this page will be updated with any changes.

Friends Gerard, Leo, Kees and Nico decide to find a sponsor and compete in the Rotterdam Marathon, hoping to pay off their employer's debt. They're flabby, lazy and about to get laid off. But saving their jobs could be as easy as ... running a marathon? 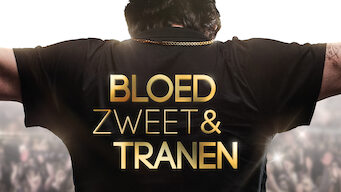 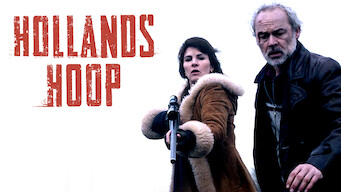 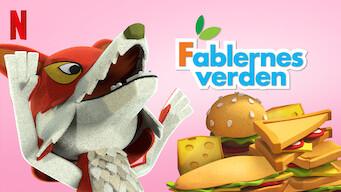 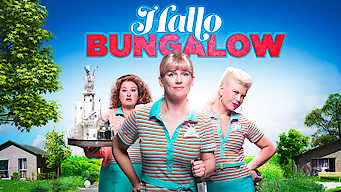