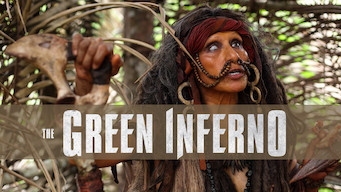 How to watch The Green Inferno on Netflix Australia!

Unfortunately you can't watch "The Green Inferno" in Australia right now without changing your Netflix country.

We'll keep checking Netflix Australia for The Green Inferno, and this page will be updated with any changes.

Determined to save an Amazon tribe being squeezed by logging, a group of students finds nothing but trouble when their plane crashes in the jungle. Student activists are eager to fight for the rainforest. After this, they might not have an appetite for good deeds. 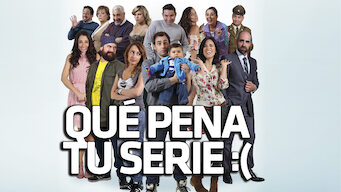 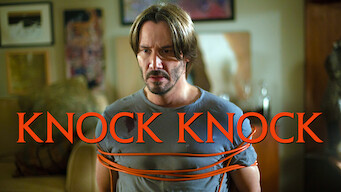 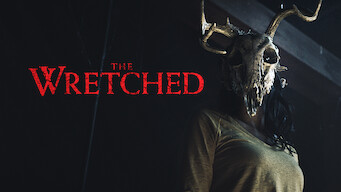