Watch "The Girl on the Train" on Netflix Australia 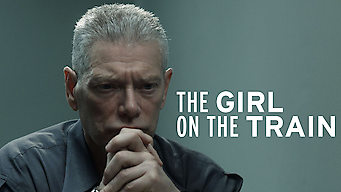 How to watch The Girl on the Train on Netflix Australia!

Unfortunately you can't watch "The Girl on the Train" in Australia right now without changing your Netflix country.

We'll keep checking Netflix Australia for The Girl on the Train, and this page will be updated with any changes.

A filmmaker's chance encounter with a weeping young woman on a train leads him into a world where the line between fantasy and reality is blurred. A documentarian knows truth is stranger than fiction -- until a pretty stranger shows he doesn't know the truth. 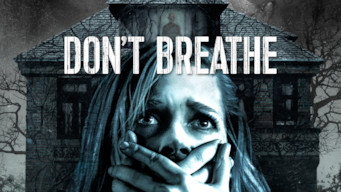 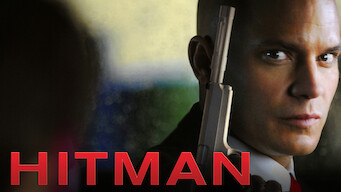 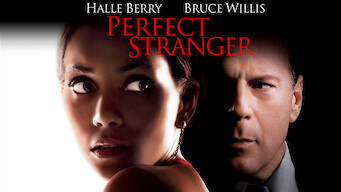