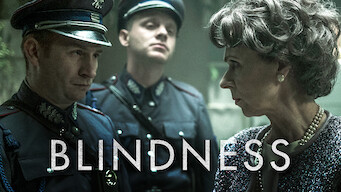 How to watch Blindness on Netflix Australia!

We'll keep checking Netflix Australia for Blindness, and this page will be updated with any changes.

A ruthless, atheist interrogator turned remorseful Catholic author wants forgiveness from God and seeks help from a top cardinal she once arrested. She was merciless to a cardinal. Now, a shameful government enforcer needs his mercy to earn God's grace. 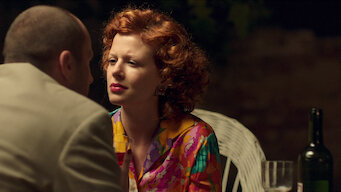 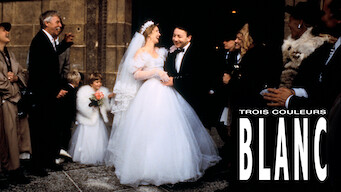 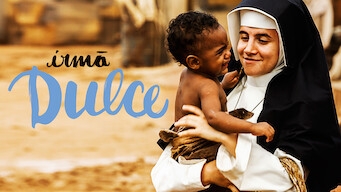 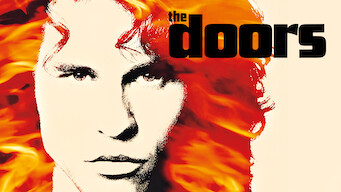 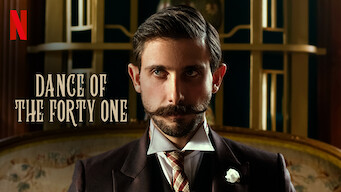