How to watch De Held on Netflix Australia!

We'll keep checking Netflix Australia for De Held, and this page will be updated with any changes.

A series of sudden, seemingly random acts of violence drive a woman to launch an investigation into her family's past. She doesn’t understand why anyone would want to attack her. The answer lies in long-forgotten family history. 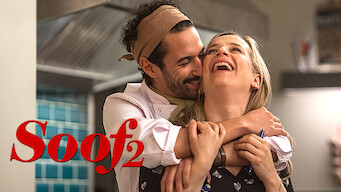 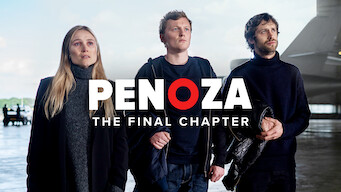 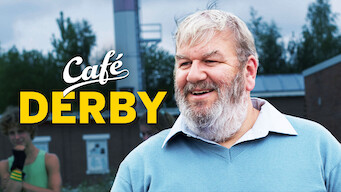