How to watch Tiramisu on Netflix Australia!

We'll keep checking Netflix Australia for Tiramisu, and this page will be updated with any changes.

When lavish spending finally catches up with her, a stage actress asks a humorless accountant to help bring her back from the brink of bankruptcy. 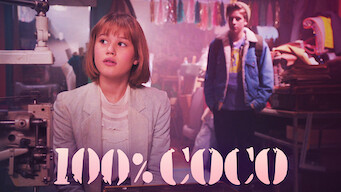