Watch "Mark of the Devil" on Netflix Australia 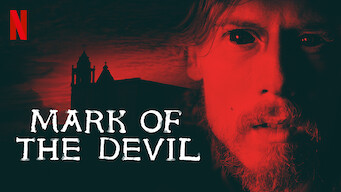 How to watch Mark of the Devil on Netflix Australia!

"Mark of the Devil" arrived on Netflix Australia on March 27 2020, and is still available for streaming for Australian Netflix users.

We'll keep checking Netflix Australia for Mark of the Devil, and this page will be updated with any changes.

When two sisters open an ancient book that ushers evil into their midst, a possessed priest wrestling with his own demons becomes their only salvation. When it comes to driving out demons, sometimes it takes one to know one. In this battle for good, it's evil vs. evil. 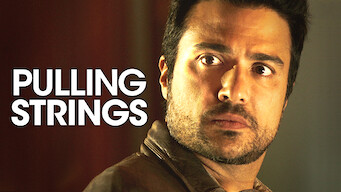 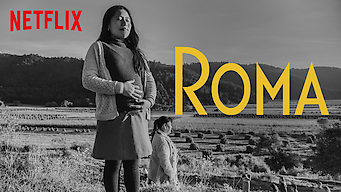 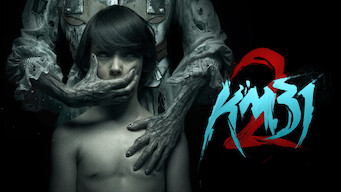 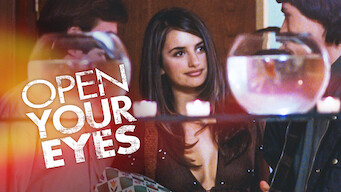