How to watch Gundermann on Netflix Australia!

We'll keep checking Netflix Australia for Gundermann, and this page will be updated with any changes.

A fascinating portrait of coal miner-turned-songwriter Gerhard "Gundi" Gundermann, whose ties to the German Stasi fueled his views and work. A surreptitious spy. A rebellious singer. A political provocateur. His beliefs sparked controversy -- but his music touched lives. 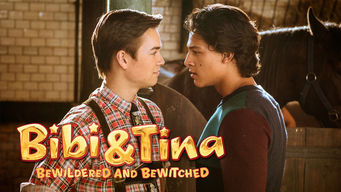