How to watch 100% Wolf on Netflix Australia!

We'll keep checking Netflix Australia for 100% Wolf, and this page will be updated with any changes.

Instead of turning into a werewolf on his 13th birthday, Freddy became a poodle. Now he's out to prove he's fierce enough to keep up with the pack. 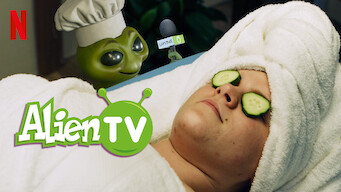