Watch "The Kid From Naples" on Netflix Australia How to watch The Kid From Naples on Netflix Australia!

Unfortunately you can't watch "The Kid From Naples" in Australia right now without changing your Netflix country.

We'll keep checking Netflix Australia for The Kid From Naples, and this page will be updated with any changes.

Years after his father emigrated to America and lost touch with his family, a young man decides to follow in his footsteps to try and locate him. 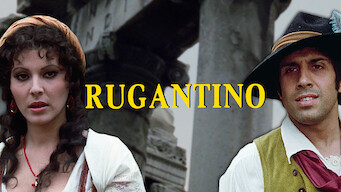 The Angry Birds Movie
Gang Leader: A Story Of Love And Knives
Rugantino
39