How to watch An American Tail on Netflix Austria!

Unfortunately you can't watch "An American Tail" in Austria right now without changing your Netflix country.

We'll keep checking Netflix Austria for An American Tail, and this page will be updated with any changes.

Fievel, a young Russian mouse, immigrates to America and must make his own way in the strange and sometimes perilous new world. 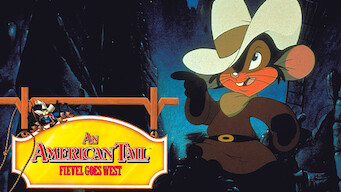 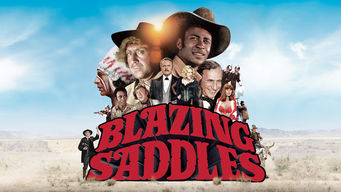