How to watch Stuart Little 2 on Netflix Austria!

We'll keep checking Netflix Austria for Stuart Little 2, and this page will be updated with any changes.

Zany misadventures are in store as lovable city mouse Stuart and his human brother, George, raise the roof in this sequel to the 1999 blockbuster. Another grand adventure for your favorite little mouse! Stuart's bird friend is in trouble. Time to leave the nest. 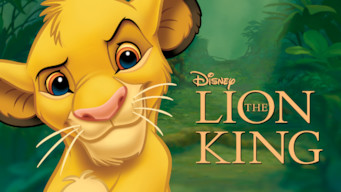