Watch "Dawn of the Dead" on Netflix Austria How to watch Dawn of the Dead on Netflix Austria!

Unfortunately you can't watch "Dawn of the Dead" in Austria right now without changing your Netflix country.

We'll keep checking Netflix Austria for Dawn of the Dead, and this page will be updated with any changes.

In the wake of a plague, America is overrun by millions of cannibalistic zombies. A small group of survivors tries to find refuge in a shopping mall. 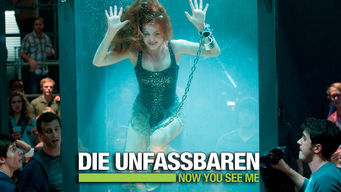 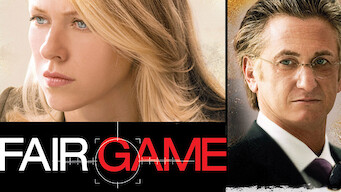