How to watch Sunshine on Netflix Austria!

"Sunshine" arrived on Netflix Austria on November 21 2020, and is still available for streaming for Austrian Netflix users.

We'll keep checking Netflix Austria for Sunshine, and this page will be updated with any changes. 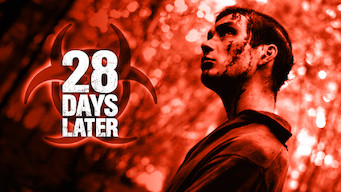 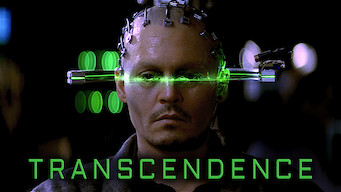 Avengers: Infinity War
Push
Babylon A.D.
The Catcher Was a Spy
The Avengers
28 Days Later
Fantastic 4: Rise of the Silver Surfer
I Am Mother
87