Watch "The Boss" on Netflix Austria How to watch The Boss on Netflix Austria!

Unfortunately you can't watch "The Boss" in Austria right now without changing your Netflix country.

We'll keep checking Netflix Austria for The Boss, and this page will be updated with any changes.

After serving time for insider trading, a broke tycoon seeks to restore her former glory with homemade brownies, but she has unexpected competition. 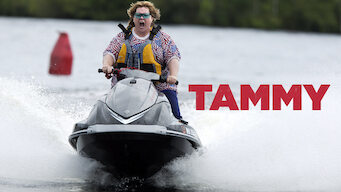