How to watch Audrie & Daisy on Netflix Austria!

"Audrie & Daisy" arrived on Netflix Austria on October 4 2017, and is still available for streaming for Austrian Netflix users.

We'll keep checking Netflix Austria for Audrie & Daisy, and this page will be updated with any changes.

In this wrenching documentary, two teens are sexually assaulted by boys they considered friends, humiliated online and harassed by their communities. Two teenage girls experience brutal attacks. But in the age of social media, their nightmares are only beginning. 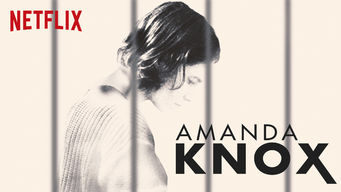