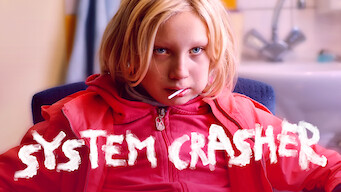 How to watch System Crasher on Netflix Austria!

"System Crasher" arrived on Netflix Austria on October 23 2020, and is still available for streaming for Austrian Netflix users.

We'll keep checking Netflix Austria for System Crasher, and this page will be updated with any changes.

Traumatized, violent and yearning for love, 9-year-old Benni bonds with a gruff mentor as child-services workers struggle to find her a home. Her mother is scared of her. The system can't handle her. But she's desperate for stability and love. And Tomorrow the Entire World
Come On!: Therapy for the Undecided
83