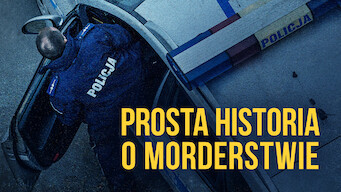 How to watch Prosta historia o morderstwie on Netflix Austria!

"Prosta historia o morderstwie" arrived on Netflix Austria on May 6 2021, and is still available for streaming for Austrian Netflix users.

We'll keep checking Netflix Austria for Prosta historia o morderstwie, and this page will be updated with any changes.

A rookie officer's career gets turned around when he is pegged as the prime suspect in a crime involving a senior policeman -- his own father. A son follows his father's footsteps, but the police follow his. Now, a rookie that was an officer has become a suspect. 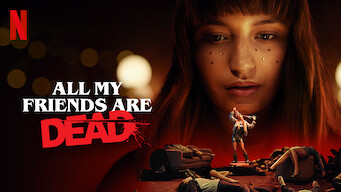 All My Friends Are Dead
30