How to watch Women of Mafia 2 on Netflix Austria!

"Women of Mafia 2" arrived on Netflix Austria on December 21 2019, and is still available for streaming for Austrian Netflix users.

We'll keep checking Netflix Austria for Women of Mafia 2, and this page will be updated with any changes.

When a major drug deal goes sour, the queen of the Warsaw underworld must contend with a rival criminal, a crossed ally and a religious fighter. 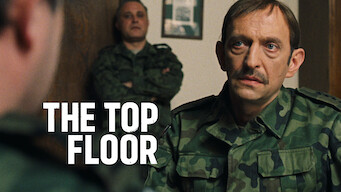 The Top Floor
The Crime
58