Watch "Trouble with the Curve" on Netflix Bangladesh 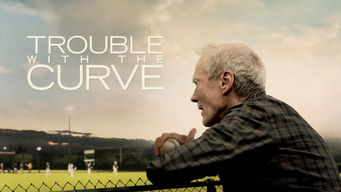 How to watch Trouble with the Curve on Netflix Bangladesh!

Unfortunately you can't watch "Trouble with the Curve" in Bangladesh right now without changing your Netflix country.

We'll keep checking Netflix Bangladesh for Trouble with the Curve, and this page will be updated with any changes.

Slowed by age and failing eyesight, crack baseball scout Gus Lobel takes his grown daughter along as he checks out the final prospect of his career. An aging baseball scout and his daughter try to mend old wounds. It's late in the game, but they're fighters.