Watch "The Borrowers" on Netflix Belgium

How to watch The Borrowers on Netflix Belgium!

Unfortunately you can't watch "The Borrowers" in Belgium right now without changing your Netflix country.

We'll keep checking Netflix Belgium for The Borrowers, and this page will be updated with any changes.

This charming tale centers on the Clock family, a clan of miniature people who secretly reside in the walls of the normal-size Lender family's abode. A scheming lawyer plots to demolish a family's house and build condos. But he's no match for its tiniest residents. 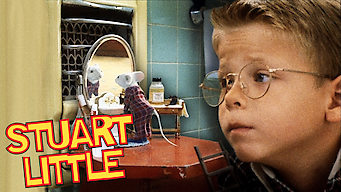