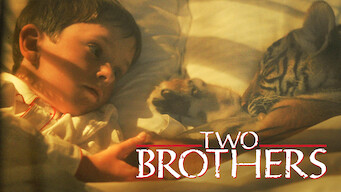 How to watch Two Brothers on Netflix Belgium!

We'll keep checking Netflix Belgium for Two Brothers, and this page will be updated with any changes.

Twin tiger cubs are separated, one sold to a circus, the other becoming the much-loved pet of a lonely boy...until he's sold into a cruel fate. 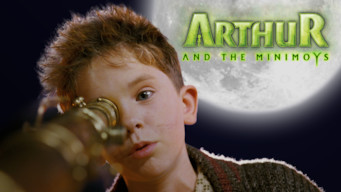 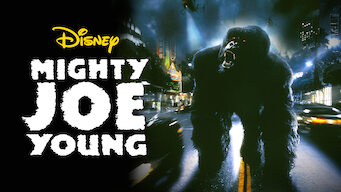 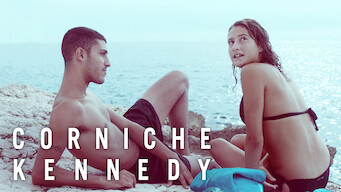 Charlie and the Chocolate Factory
The Spiderwick Chronicles
Arthur and the Revenge of Maltazard
Arthur 3: The War of the Two Worlds
Justin and the Knights of Valor
Arthur and the Invisibles
Bedtime Stories
Astro Boy
100