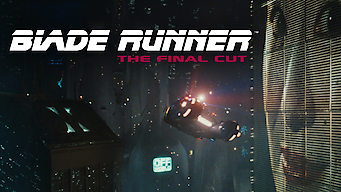 How to watch Blade Runner: The Final Cut on Netflix Belgium!

"Blade Runner: The Final Cut" arrived on Netflix Belgium on February 4 2019, and is still available for streaming for Belgian Netflix users.

We'll keep checking Netflix Belgium for Blade Runner: The Final Cut, and this page will be updated with any changes.

In a smog-choked dystopian Los Angeles, blade runner Rick Deckard is called out of retirement to snuff a quartet of escaped "replicants." The ultimate version of Ridley Scott's visionary masterpiece includes never-before-seen footage and a clearer narrative. 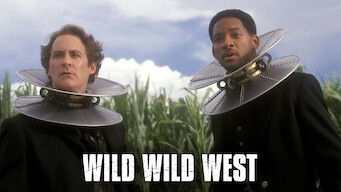 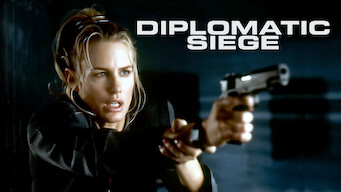