How to watch This Means War on Netflix Belgium!

Unfortunately you can't watch "This Means War" in Belgium right now without changing your Netflix country.

We'll keep checking Netflix Belgium for This Means War, and this page will be updated with any changes.

Each determined to win the heart of a sexy blonde bombshell, two best friends and CIA spies turn their secret-agent skills against each other. A blonde beauty ignites a battle between buff government agents. Top-secret spying has never been so complicated. 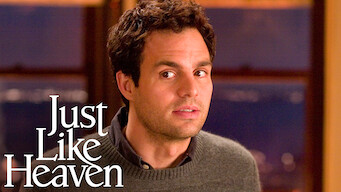 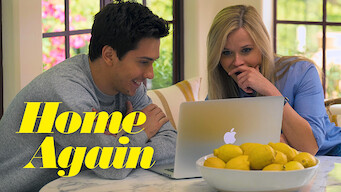 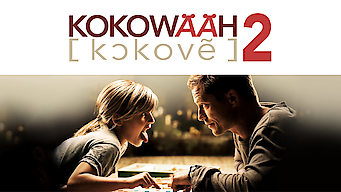 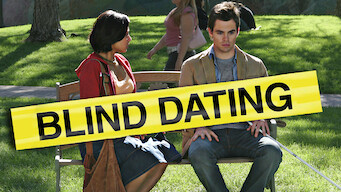 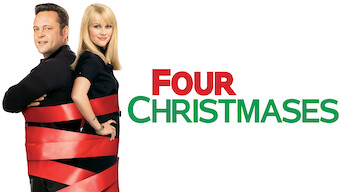