How to watch Parker on Netflix Belgium!

"Parker" arrived on Netflix Belgium on March 29 2018, and is still available for streaming for Belgian Netflix users.

We'll keep checking Netflix Belgium for Parker, and this page will be updated with any changes.

Parker is a thief -- but he has scruples. So when his crew double-crosses him, Parker teams up with an unlikely partner to even the score. Double-crossed and left for dead, a master thief seeks justice. The kind that comes from the barrel of a gun. 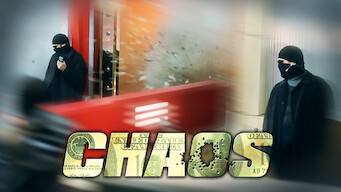