Watch "The Signal" on Netflix Belgium How to watch The Signal on Netflix Belgium!

Unfortunately you can't watch "The Signal" in Belgium right now without changing your Netflix country.

We'll keep checking Netflix Belgium for The Signal, and this page will be updated with any changes.

During their drive across the country, college pals Nick and Jonah -- accompanied by Nick's girlfriend -- run into major trouble in the Nevada desert. They thought they tracked down the hacker who nearly got them expelled. They're going to wish they'd left him alone. 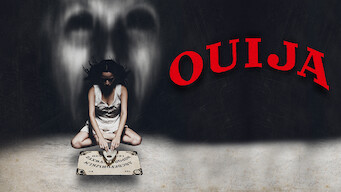 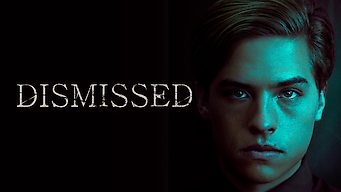 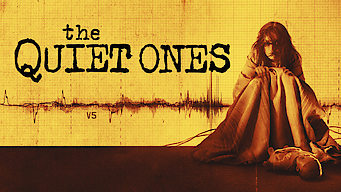