How to watch The Mosquito Coast on Netflix Belgium!

Unfortunately you can't watch "The Mosquito Coast" in Belgium right now without changing your Netflix country.

We'll keep checking Netflix Belgium for The Mosquito Coast, and this page will be updated with any changes.

Obsessed with building an ice factory in the middle of the jungle, troubled inventor Allie Fox uproots his family and moves them to Central America. From America to the jungle, he takes his family on a wild, dangerous ride. He's not brilliant. He's not mad. He's both. 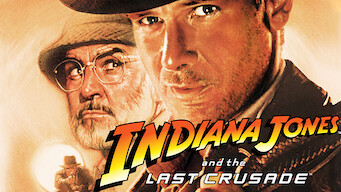 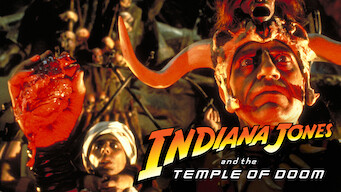