How to watch Selma on Netflix Belgium!

We'll keep checking Netflix Belgium for Selma, and this page will be updated with any changes.

In the face of violent racist attacks, Martin Luther King Jr. leads a protest in Alabama that culminates in a historic march from Selma to Montgomery. One courageous man and his brave followers plan a march for civil rights. The hostile powers that be stand against them. 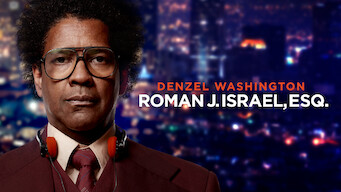 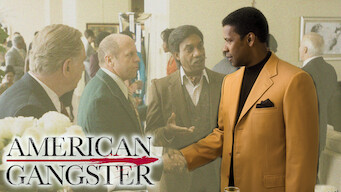