Watch "You're Not You" on Netflix Belgium 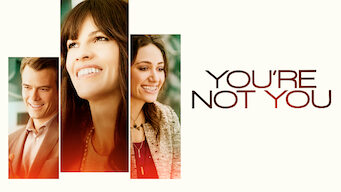 How to watch You're Not You on Netflix Belgium!

"You're Not You" arrived on Netflix Belgium on February 4 2019, and is still available for streaming for Belgian Netflix users.

We'll keep checking Netflix Belgium for You're Not You, and this page will be updated with any changes.

An accomplished pianist diagnosed with ALS and the aimless young woman who is her caregiver form a bond that enriches each of their lives. A pianist's life takes a horrible turn. A college student's life is directionless. Together, they'll change all that. 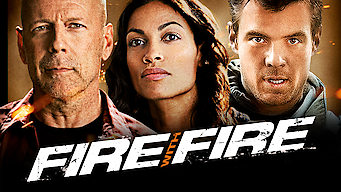 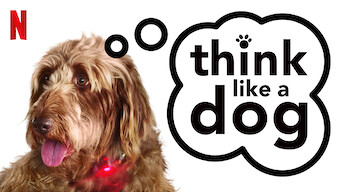 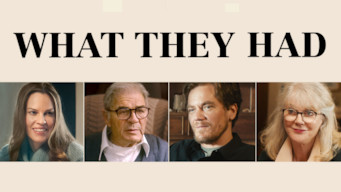 Fire with Fire
New Year's Eve
Beverly Hills Chihuahua 3: Viva La Fiesta!
Amelia
Nappily Ever After
Think Like a Dog
Woman in Gold
What They Had
36