How to watch Cinderella on Netflix Belgium!

We'll keep checking Netflix Belgium for Cinderella, and this page will be updated with any changes.

Fatherless Ella endures harsh treatment by her stepmother and stepsisters until a chance meeting with a stranger leads to a magical change in fortune. She has nothing to look forward to but a life of servitude and drudgery. But her belief in magic just might save her. 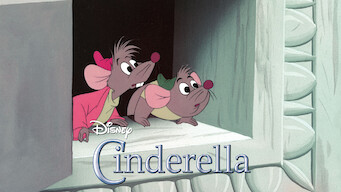