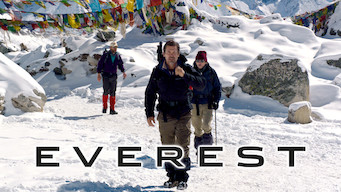 How to watch Everest on Netflix Belgium!

"Everest" arrived on Netflix Belgium on October 30 2019, and is still available for streaming for Belgian Netflix users.

We'll keep checking Netflix Belgium for Everest, and this page will be updated with any changes.

In 1996, rival mountaineering teams attempt to scale Mount Everest, but when a blizzard hits the summit, the climbers must fight to stay alive. Their obsession with conquering the mountain's angry blizzard would be their downfall, and for some, their salvation. 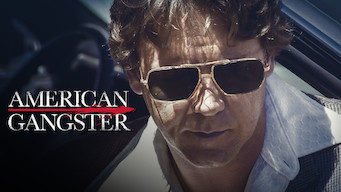 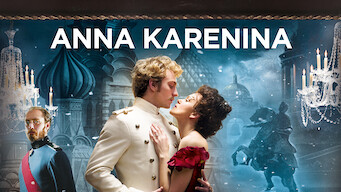 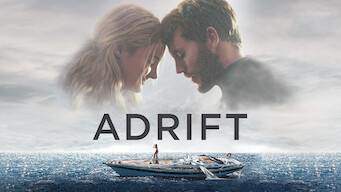 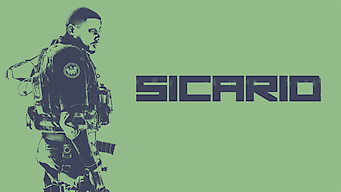