Watch "The Nut Job 2: Nutty by Nature" on Netflix Belgium

How to watch The Nut Job 2: Nutty by Nature on Netflix Belgium!

Unfortunately you can't watch "The Nut Job 2: Nutty by Nature" in Belgium right now without changing your Netflix country.

We'll keep checking Netflix Belgium for The Nut Job 2: Nutty by Nature, and this page will be updated with any changes.

Surly Squirrel brings his animal amigos together in order to save their beloved park from the greedy mayor's destructive plans. When it comes to protecting their home from being bulldozed, these furry animals mean business. 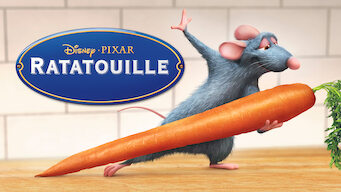 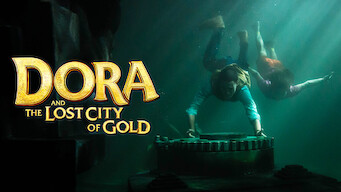 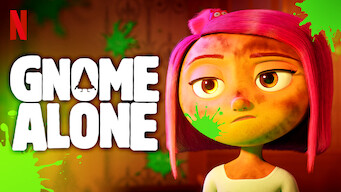