How to watch Desierto on Netflix Belgium!

We'll keep checking Netflix Belgium for Desierto, and this page will be updated with any changes.

A Mexican man trying to reunite with his son, along with others attempting to illegally enter the U.S., become the prey of a deranged vigilante. 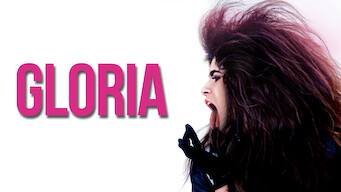 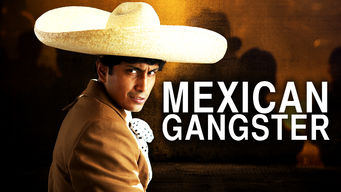