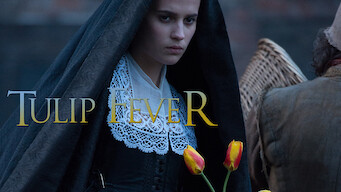 How to watch Tulip Fever on Netflix Belgium!

We'll keep checking Netflix Belgium for Tulip Fever, and this page will be updated with any changes.

During the Dutch tulip mania, love blooms between a wealthy merchant's wife and a painter, but their future together hinges on a risky bet.