How to watch Planetarium on Netflix Belgium!

We'll keep checking Netflix Belgium for Planetarium, and this page will be updated with any changes.

In pre-World War II France, two sisters purport to be able to communicate with the dead and soon catch the eye of an ambitious filmmaker. 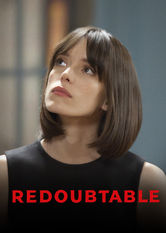