Watch "The Party" on Netflix Belgium

How to watch The Party on Netflix Belgium!

Unfortunately you can't watch "The Party" in Belgium right now without changing your Netflix country.

We'll keep checking Netflix Belgium for The Party, and this page will be updated with any changes.

Career politician Janet invites a few friends over to toast her major promotion. But her husband, Bill, has some explosive news of his own. In a Brexit-divided Britain, a celebration kicks off with the blackest of bon mots and some shocking revelations. 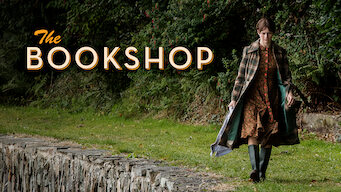