Watch "The Climb" on Netflix Belgium 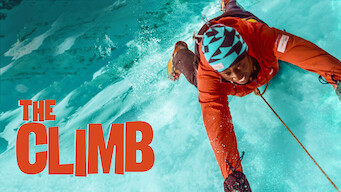 How to watch The Climb on Netflix Belgium!

"The Climb" arrived on Netflix Belgium on November 25 2020, and is still available for streaming for Belgian Netflix users.

We'll keep checking Netflix Belgium for The Climb, and this page will be updated with any changes.

A young Senegalese-French man from humble roots sets out to climb Mount Everest to impress the woman he loves -- and slowly becomes a media sensation. He said he'd climb the highest mountain to win her love. Now it's time to prove it. With the whole country watching. 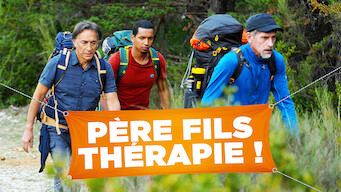