Watch "A Estrada 47" on Netflix Belgium How to watch A Estrada 47 on Netflix Belgium!

Unfortunately you can't watch "A Estrada 47" in Belgium right now without changing your Netflix country.

We'll keep checking Netflix Belgium for A Estrada 47, and this page will be updated with any changes.

During World War II, Brazilian mine-detecting troops serving in northern Italy seek the courage to clear the infamous Road 47. Fearful of being court-martialed after panicking in battle, a group of World War II soldiers seeks redemption. 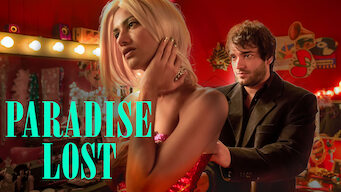 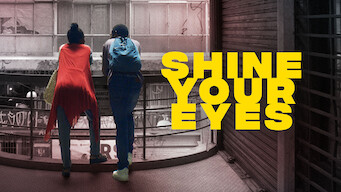 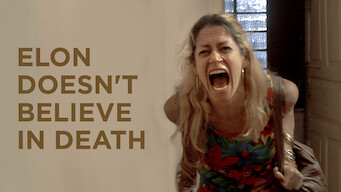 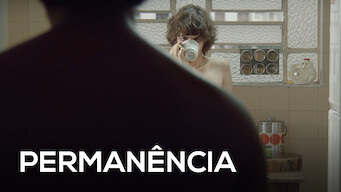